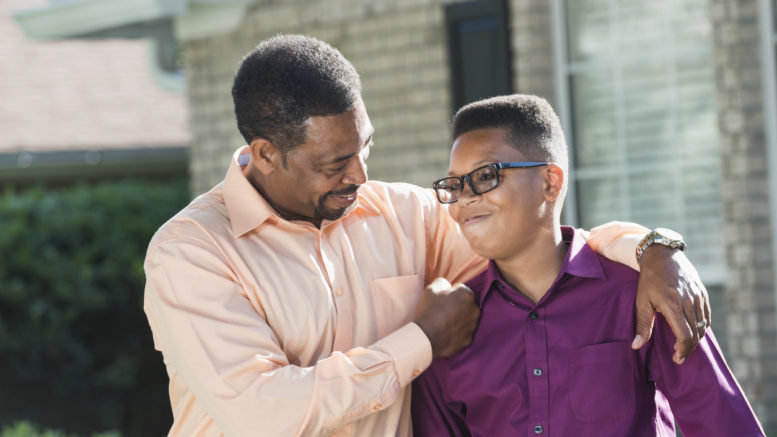 You will realize how much we have failed in parenting after you see the most recent underage pregnancy stats in the United States. What’s worse is that more than half of them contract STDs before they reach age 25. Today, virtually all teens experiment with sex even before they get to college. Will you have to wait until your tween becomes part of the statistics for you to finally sit down and talk about sex?  They already know something about sex but are yet to try it if you catch them early. How do you go about it? Talk about it plainly as much as possible.

We all know that this fact is very true. Why reach for the honey while you can still reach the ice cream much easier without regrets? However, to the dark side, let them know that they can still contract STDs in the process.

Most teenagers will think that condoms are awkward especially at first impression. However, reassure them that condoms are cool, fun, and safe. Anyone who does not want to use a condom does not care about them at all.

Let your little girl know that what most boys want is sex and nothing more. Most probably, they won’t have a boyfriend the following day after they give it up. However, sex will also mean something for the guys. For some who do it for the first time, it arouses a sense of obligation.