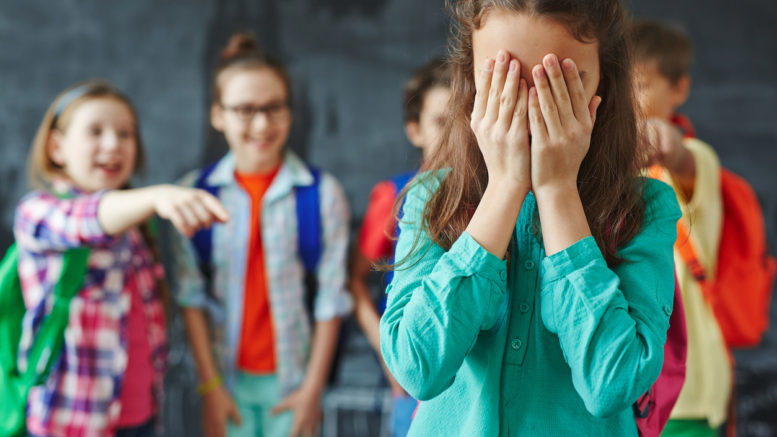 Some toddlers might turn into bullies at a young age. Although this is absolutely normal, this behavior must be suppressed from start. It mostly happens at the age of 2 years where your sweet, cuddly angel turns into a squealing, violent, little monster. Teaching your child who probably hasn’t learned how to talk anger management and not to hit others can be a daunting task for parents. As always, setting a good example comes before anything else.

In an attempt to correct the situation, some parents end up making the situation even worse. What should you do exactly?

Some parents would laugh at their child’s first act of violence maybe because they think that it is cute. One thing about kids is that they don’t forget easily. After the first congratulatory message, they will go right back at it. It might even take some time but when they do, they are already convinced that it is not wrong. Let your toddler know that you are not impressed when they hit the family pet or other family members by speaking to him gently in a language that he/she can understand.

Younger minds are even more sensitive to irritation than mature ones. On the brighter side, they require lesser time to cool off. You should draw a clear line to separate anger and unacceptable behaviors such as hitting and violence. Crying is a good start to let it all out.

Anger triggers among children include hunger, fatigue, and stress. Make sure that your kid sleeps adequately and eats at least three balanced meals per day.

Try to manage your own stress levels by having adequate rest and a normal workout routine.

Make your child stay in an anger tagged area which could be a rug or a chair. Let them understand that violence leads to being grounded at a lonely place of shame for some time. After the time out, discuss the behavior and let them promise not to repeat the same if they do not want to go back there. Toys and TV are forbidden during the time-out period.

Rewards work perfectly for kids. Shower him with compliments when you notice an improvement when he is interacting with others.