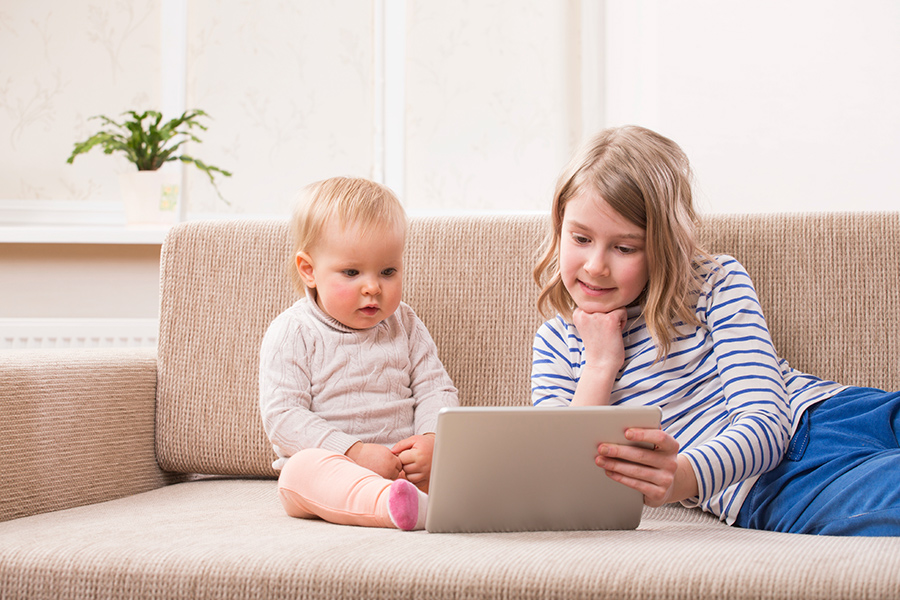 Tablets and smartphones are great gadgets for making kids busy and quiet, especially for harassed parents who has more urgent things to do than attending to their kids. They can also be a great bribery tool. Parents use it to make kids behave, sit quietly in a car ride, get into a stroller, or even go into the potty. But there are some parenting experts who say that using screen time as bribery or enticements may have trade-offs.

Parenting gurus, psychologists and even advice columnists are wary about the effects of iPads, iPhones, Androids and other gadgets with touchscreen on children under 3 who use them. They believe that screen time may have a negative effect on children’s developing brain.

But the tendency to be alarmist usually happens when a new form of media becomes popular with children. When video games came out, pundits are afraid that these might make kids violent, and TV was once blamed for harming kids’ visions. But are worries about touchscreens warranted? What could possibly be the bad effects of young children playing with tablets and smartphones? Or does it actually have benefits, contrary to the conventional wisdom of the experts?

Because tablets and smartphones are still new, pediatric research still do not have a lot of data to make a clear and consistent stand on the issue. Also note that some experts combine watching TV with interactive smartphone and tablet play as screen time. They are different, as watching TV is a much more passive activity than playing with touch screens.

Nevertheless, some experts have already expressed opinions and made recommendations based on intuition, as well as early researches on the subject. Here are the current pros and cons of letting your child play with touchscreen devices:

Some studies and experts are already questioning the popular belief that small children should not be allowed to use any touch-screen because of their benefits:

To minimize the harmful effects and maximize the benefits, here are some guidelines for your child’s use of interactive screen time:

Be the first to comment on "Smartphone And Tablet Screen Time: Good Or Bad For Kids?"