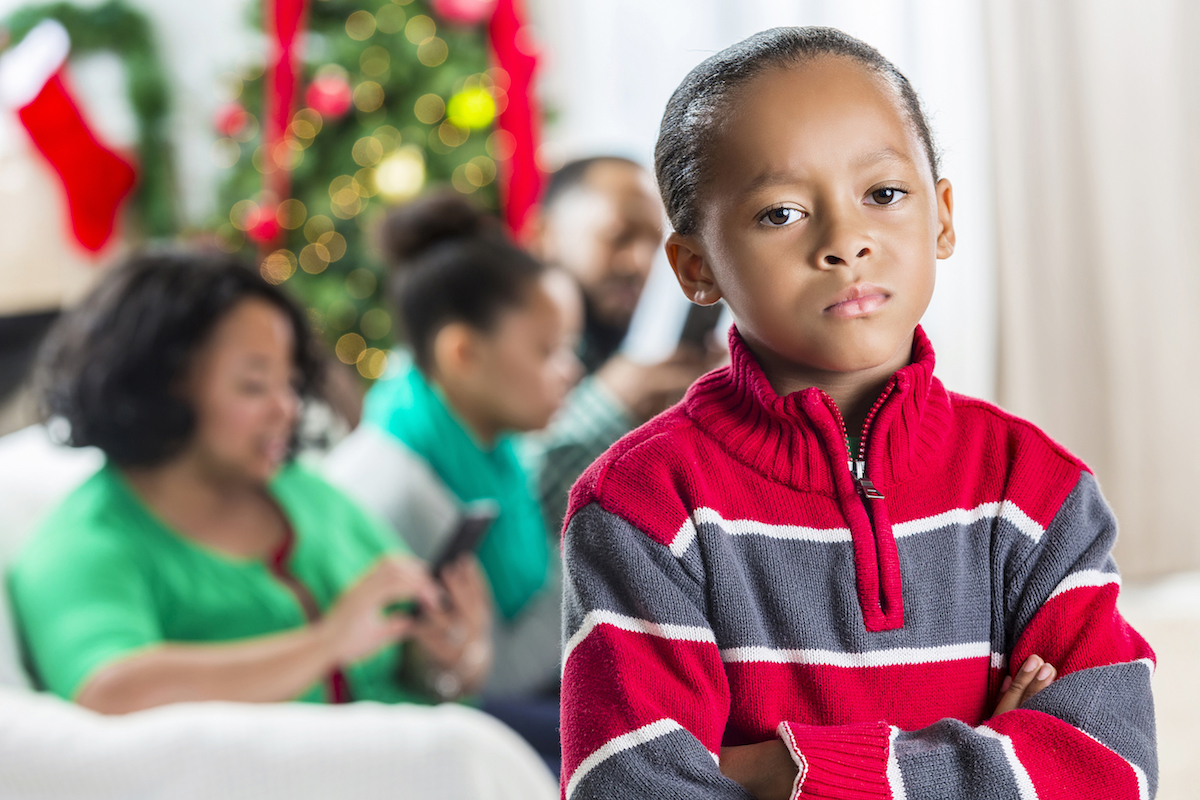 Deciding the right time to buy your child a cellphone can be a hard decision to make.  You mind goes to safety, safety, safety! How will you even know where you little one is if he or she does not have a cellphone with them? Remember that most of the time your little one is likely to be with you; so you will know exactly where he or she is.  When the time comes for you to consider purchasing a mobile-phone, consider independence level and in what situations the phone might be useful.

And don’t think you are the only one considering this mega question.  Wondering how many other parents have taken the plunge and bought a cellphone for their kid?  Consider this recent data: according to the Kaiser Family Foundation, there were two-times as many children in 2012 that had a cellphone than in 2004.  Considering this jump, current numbers are even higher.

Speaking of the “need” for a mobile phone, you might recall in the 1998 comedy, The Wedding Singer, that Robbie is told by a little boy that he’s, “the craziest person [he] knows.”  Robbie’s responds that the little boy only knows his parents—so craziest is a bit of an overstatement.  But only knowing your parents certainly isn’t.  And when it comes to the range of individuals you might need to call as an adult versus those who your child might need, the comparison isn’t quite equal.  Adults can admit (although, you would be hard-pressed to find one who will) that they themselves hardly NEED a cellphone.  But in the kid-decision process, you might want to consider the following:

In the end, buying your child a cellphone should not create strife between you and your child.  Mobile devices are not critical to social status nor to one’s ability to be entertained.  A key part of making this decision easier is to model these actions yourself.  If you as the parent overdo it with the importance of gadgetry, don’t be surprised when your little one pesters you to get them one of those too!