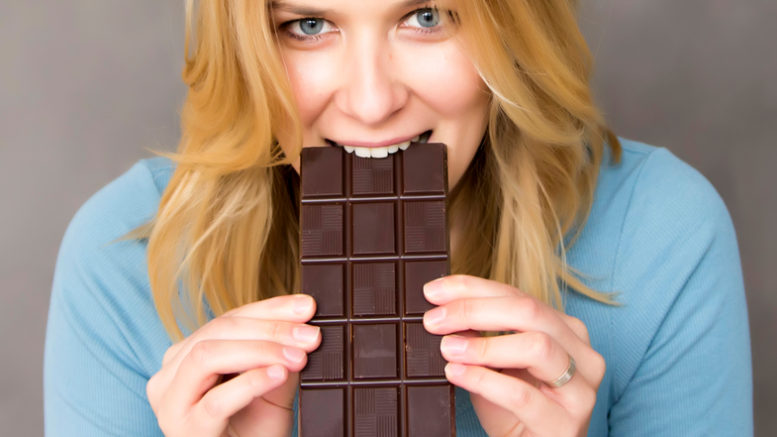 You have probably heard that if you eat chocolate with moderation your health can be improved, right? But now, there’s more big news for chocolate lovers: it can help you in physical activities.
According to the Mayo Clinic, located in Arizona, chocolate and cocoa can reduce a risk of heart disease reducing the cell damage caused by the condition, which is great for athletes. The cocoa beans have flavanols, a substance that can also make the blood pressure lower and improve the vascular function.

The discovery was made by the scientists through a group of nine cyclists. At first, they took some exams and them they were split in two groups: half of them became responsible to eat 1.5 ounces of dark chocolate a day for two weeks, and the other half had to consume the same quantity of white chocolate, which is considered less healthy.

After they took the exams again, the clinic concluded that the group that consumed dark chocolate were able to perform the activities in a moderate rhythm in less time than the other group. The experts affirm the benefits of the dark chocolate, but warn about the excess: it can increase the risk of heart attacks, obesity and diabetes.

Be the first to comment on "Chocolate For Your Health"