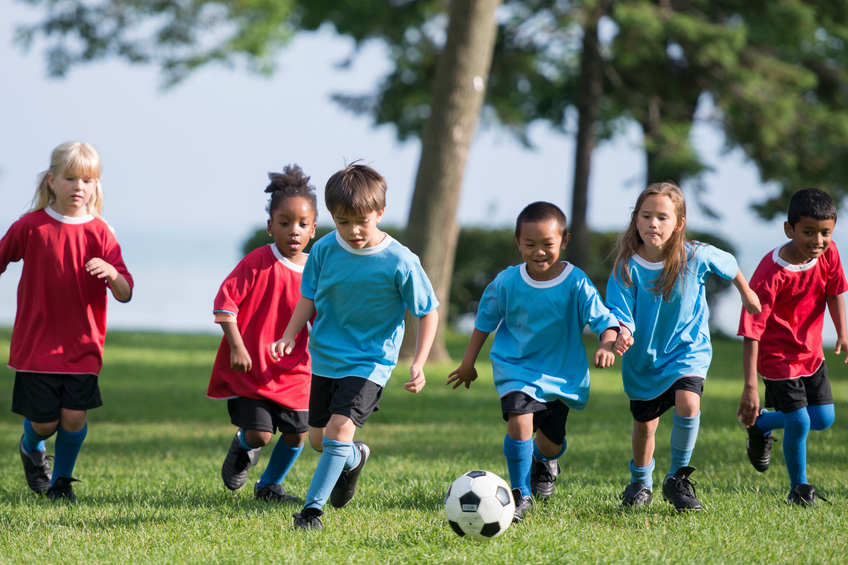 When it comes to your children and sports, think back to your own experiences and recall the things you learned.  Who knew, when we were young, that sports provided such great character building exercises for us?  Wasn’t it just about the uniform?  It turns out it wasn’t just the uniform, we learn much later (although it did feel good to be apart of something).  It was even more than just basic character traits as showing up on time, or not quitting.  It was even more than just trying your best.

So, what more was it that we may not have been aware of?  Well, it turns out that it was about far deeper things that grew our inner development.

When we fail, and much of life is failing, it taught us that it was not the end of the world, or so we hope.  It taught us to figure out what we were good out and what we were not good at.  It refined our self perception and honed our ability to see the world beyond ourselves.  We could see ourselves more in others than in ourselves…so that sore loser, or that person who made it about themselves…well other people’s bad behavior made us pause, and reflect…is that who I want to become, or am I capable of becoming more?

We could see that devastated friend when they didn’t make a team or a team captain position.  We vowed never to allow anything get to us that much…it taught us a bit of self control.  After all, it was just High School.  Wasn’t there bigger fish to fry around the corner? Lets remind our children of such things and help them along.

Be the first to comment on "What Did Sports Teach Us?"